Ash Flat is located in north central Arkansas now @ 869 Ash Flat Dr., Ash Flat, AR and offers the wonderful qualities of living in small town America, while also having access to big city conveniences just a short drive away.  Whether it is educational opportunities in the public schools or Ozarka College, cultural activities at The Veterans’ Memorial,
through the local festivals held year round or a cost of living that is lower than the state and national averages, you’ll find a lot of reasons to love Ash Flat.  Come, visit and stay – for a day or a lifetime and you’ll find out why we love our hometown. 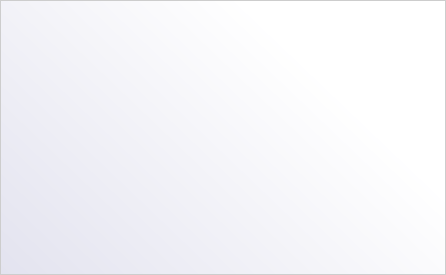 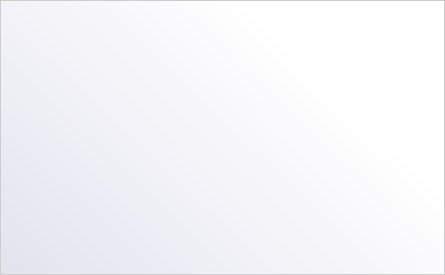 Calendar of Events
Council Meeting tonight (1/11/22) has been postponed until next Tuesday, Jan. 18.
Will be held at Baseheart Fire Station. 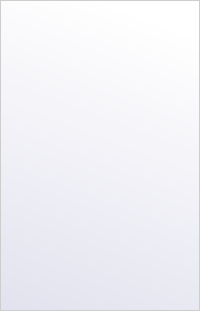 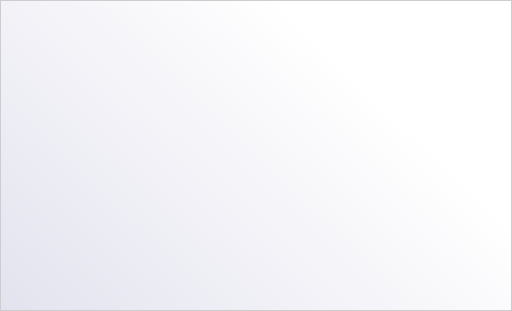 WARNING!!  SCAM ALERT!!
The Ash Flat Water Dept. does NOT send out e-mails or text messages to customers asking for payments.
Should you receive such a message please ignore.    Any questions, call 994-2885.

Looking for a place to Live?
RICHWOOD APTS..pdf
​​​​​​FOXFIRE APTS..pdf

Ash Flat is located in the state’s Ozarks Region, approximately 130 miles north-northeast of Little Rock and 75 miles northwest of Jonesboro.  Ash Flat, the county seat of Sharp County, was established in 1856, aptly named by local residents in honor of a nearby grove of ash trees.
Due in part to the remoteness of the area, Ash Flat  became the center of trade for nearby farmers soon after its formation. In the years following the Civil War, Ash Flat was home to three stores, a blacksmith shop, a cotton gin and two saloons. In the years leading up to the turn of the 20th century, the town also claimed a hotel, a drug store and a flour and grist mill, in addition to a sawmill that became a necessity after the community saw an increase in lumber production.  In 1967, the Arkansas General Assembly designated Ash Flat as the single county seat of Sharp County, a title previously held by Hardy and Evening Shade concurrently.
Ash Flat is a haven for the outdoor enthusiast. Bordered by the Strawberry and Spring Rivers, as well as the Harold E. Alexander Spring River Wildlife Management Area, Ash Flat is utopia for the sportsman. In the warmer waters of the Spring and Strawberry, anglers will find small mouth bass, rock bass and pan fish. In the cooler waters of the upper Spring, rainbow trout is the favored catch. With more than 13,000 acres, the nearby Harold E. Alexander Spring River Wildlife Management Area offers a variety of hunting opportunities – deer, bear, turkey, quail, squirrel and rabbit. 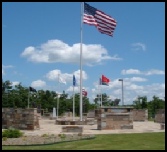 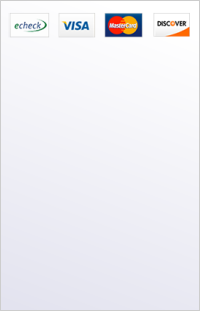 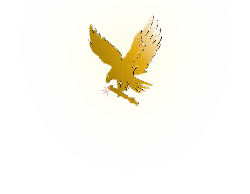